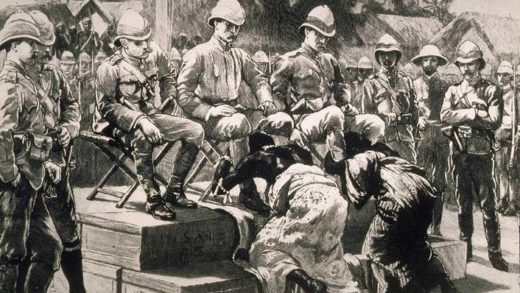 The history of Nigeria can be traced back as early as 1100 BC.   The name was derived from the great Niger River, the country’s dominating physical feature–was suggested in the 1890s by British journalist Flora Shaw, who later became the wife of colonial governor Frederick Lugard. But Archaeological evidence and oral traditions proves that the Nigerian […] 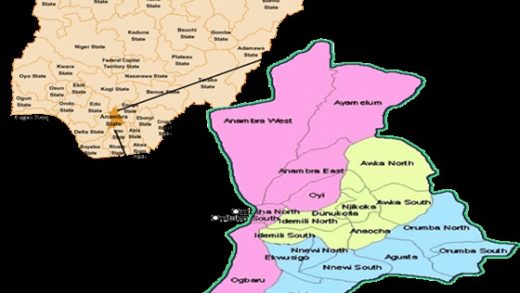 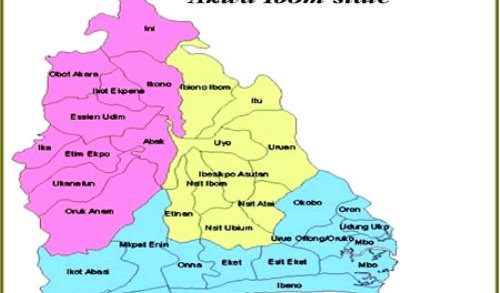