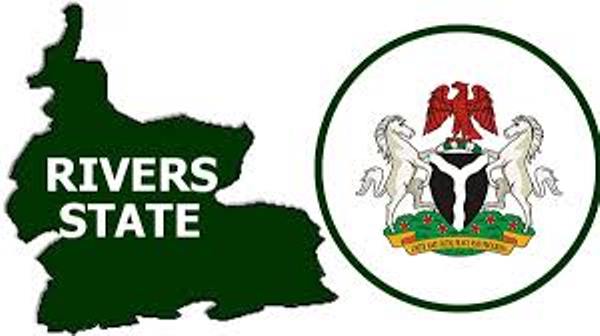 Rivers State, also known as Rivers, is one of the thirty-six (36) States that constitute the Federal Republic of Nigeria. According to census data released in 2006, the state has a population of 5,198,716, making it the sixth-most populous state in the country.