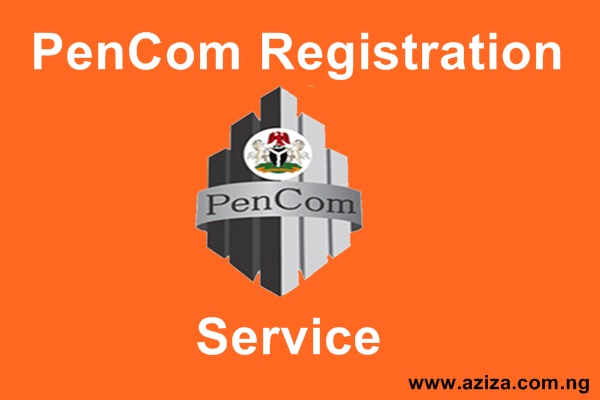 The PenCom boss who made this known in a report on level of compliance with the Pension Reform Act (PRA) 2014 said the Commission has been working with the Financial Reporting Council (formerly Nigeria Accounting Standard Board), through a Joint Committee, to include report on compliance with the provisions of the PRA 2014 as part of the disclosure requirements in audited financial statement of all organisations that employ a minimum of three staff.

She said going forward the Federal Government will not transact any business with private sector organisations that do not have compliance certificates issued by PenCom.

According to her, the decision was reached as a result of MDAs’ reluctance to ensure that companies bidding for works have fulfilled their obligations relating to pensions as enunciated in the Public Procurement Act 2007.

She explained that for a private organisation to be issued a compliance certificate by PenCom, the organisation must have complied with the provisions of the Pension Reform Act (PRA) 2014. The Nation Newspaper June 15, 2016

This will close in 70 seconds